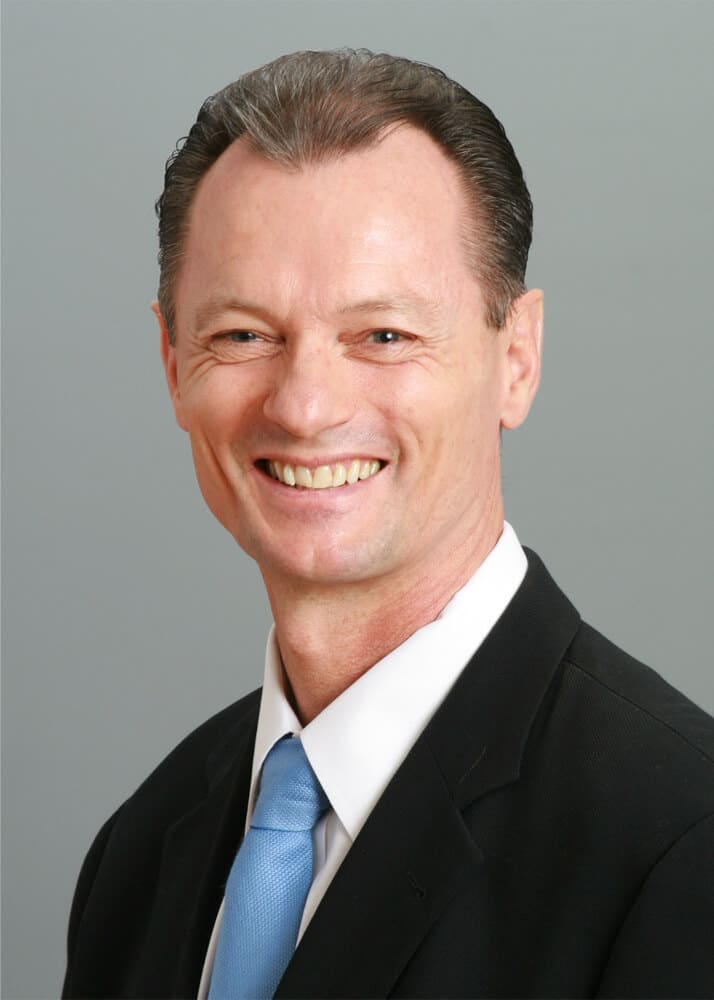 A 1983 graduate of Sherman College, Baze grew up in a horse racing family in Washington State, and after a positive experience as a chiropractic patient, he learned that animals could also benefit from care and was inspired to change his career path from pre-med to chiropractic. Following his graduation from Sherman College, he found a niche that brings together his love of animals and his desire to help people through chiropractic.

After being featured in his local newspaper for helping a local resident’s dog, his office, Baze Chiropractic in Renton, WA, quickly grew to include, at times, up to 100 animal visits each week. He set up a donation system for his patients’ animal visits and continues to send these funds monthly as a donation to Sherman College. To date, these donations exceed $80,000.

Sherman College honored alumni, chiropractors, and supporters during its 48th Lyceum, a homecoming and continuing education event attended by hundreds of chiropractors and students throughout the U.S. and internationally. Lyceum is held each year and involves three days of seminars, special events and other programs. More than 600 people participated this year.

Registration is now open for Lyceum 2022, Make sure to register early for next year’s event.