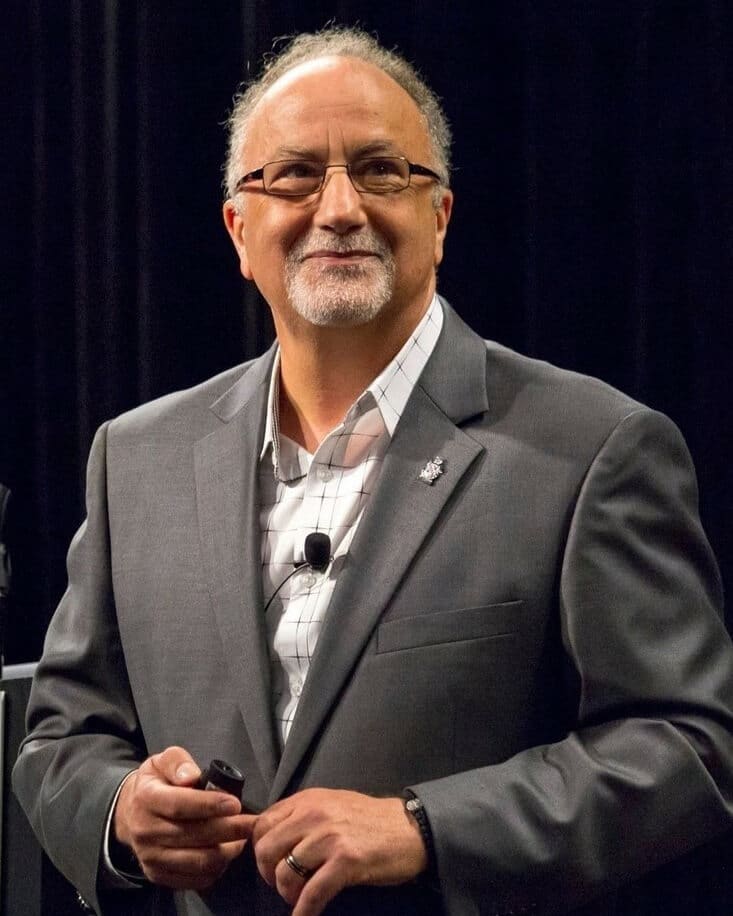 Dr. Jack Bourla is a 1997 graduate of Palmer College of Chiropractic West. He currently owns Providence Chiropractic Center in Redwood City, an office whose purpose “is to facilitate societal improvement via chiropractic care.”

Having served as the immediate past president of the International Federation of Chiropractors and Organizations, Dr. Bourla now serves as the organization’s board chair. He previously served as dean of clinics at Life Chiropractic College West. Dr. Bourla was named Doctor of the Year by the California Chiropractic Association for 2012-2013.