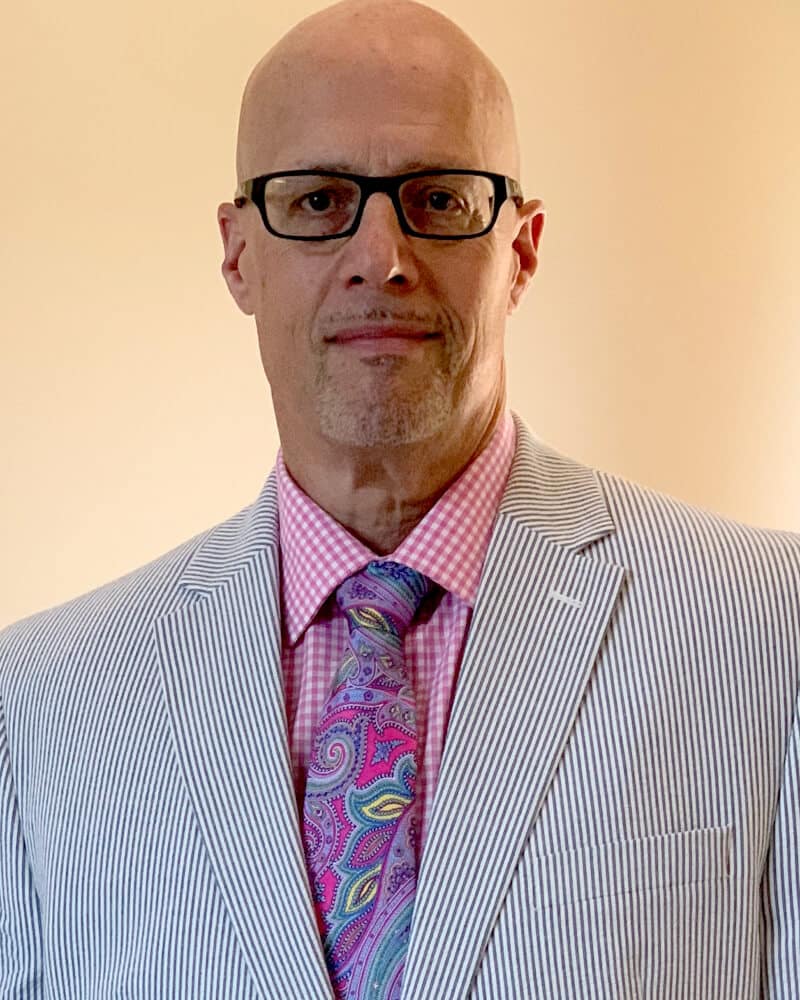 West Columbia, SC, chiropractor Evan Cohen, D.C., was recently named Reach Out and Recruit (ROAR) Supporter of the Year by Sherman College of Chiropractic in Spartanburg, SC, in appreciation of his contributions, time and commitment to growing the chiropractic profession.

The ROAR Supporter of the Year award is given to an exceptional ROAR member who has gone above and beyond to recruit students to Sherman College. ROAR asks its members to reach beyond their comfort zone and help Sherman recruit future leaders for the profession.