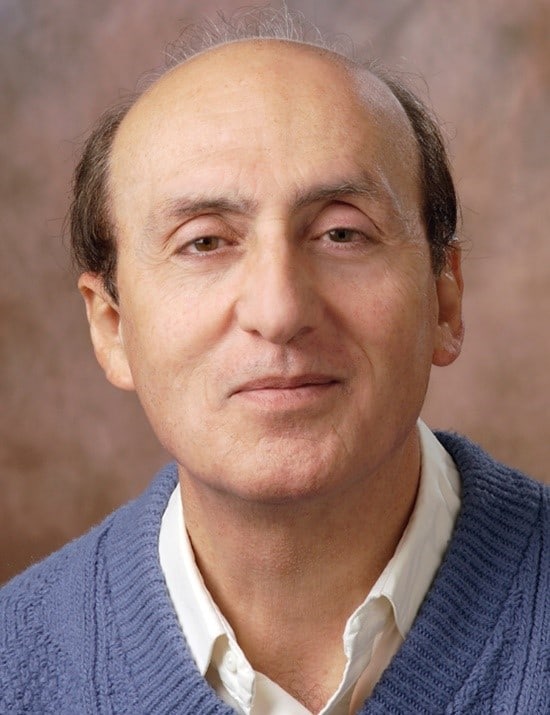 It is with great sadness that the Sherman College community mourns the loss of Dr. Tony Duke, who passed away recently in July 2020. Dr. Duke served as a dedicated member of Sherman’s faculty from 1980 until his retirement in 2017. He taught courses in physiology, abnormal psychology, gross anatomy, neuropathophysiology, philosophy of science, and neuroanatomy (often referred to collectively by students as “Duke University”), and he served the college as dean of basic sciences from 1982 to 1999 and as interim dean from 2009 to 2011.

“Tony was one of a kind,” said Sherman College Vice President for Academic Affairs Dr. Joe Donofrio. “I knew him as my teacher, later as my colleague and eventually as my friend. It was an honor to get to know him.” Dr. Duke is remembered not only as a brilliant teacher, but also as someone who loved to travel and learn about other cultures and groups of people. He enjoyed poetry, marksmanship, landscaping and horticulture.

Dr. Duke touched the lives of many and helped shape his students into great chiropractors. His work not only impacted those on the Sherman College campus, but the chiropractic profession as a whole. Dr. Duke has two children, a son, Morgan, and daughter, Caroline.

Sherman alumni shared their memories of Dr. Duke on the college’s Facebook page, and the college shared an album of photos. Dr. Cindy Pekofsky, a 1982 alumna and former board member, said , “Tony was one of the greatest teachers I ever had. He taught his subject matter with such an incredible vitalistic understanding that it made sitting in his classroom and learning a delight. I was on the Board of Trustees at Sherman, and one of the highlights of each trip was seeing Tony and catching up with him. What a tremendous loss to our community.”

“Dr. Duke lived more than most people,” said Danielle Monroe, a 2018 graduate who says she is thankful to have called Dr. Duke a friend. “The icon he was at Sherman was such a small part of his life. He was an incredible landscaper and gardener. He loved to make something beautiful out of nothing. He could talk for hours about just about anything. He taught students. He understood chiropractic and the nervous system. He wanted students to value what they did. But that’s such a small part of his legacy.”

Dr. Duke held a Ph.D. in psychology and physiology, and a second Ph.D. in neuroscience and neuroanatomy from Michigan State University, in addition to a master’s in clinical psychology from Cleveland State University and a bachelor’s degree in French literature and philosophy from the Jesuits College, with a second bachelor’s in clinical psychology and in psychoanalysis. He completed National Institutes of Health post-doctoral training in neuroanatomy and neurophysiology, training in cognitive therapy and in psychometrics, and was certified in biofeedback.

He served on both the Physiology Committee and the Spinal Anatomy Committee of the National Board of Chiropractic Examiners and offered continuing education seminars at Sherman College and for chiropractic associations in Pennsylvania, New Hampshire, and New Jersey.