Ortiz, Sotomayor Named ROAR Supporters of the Year by Sherman College of Chiropractic 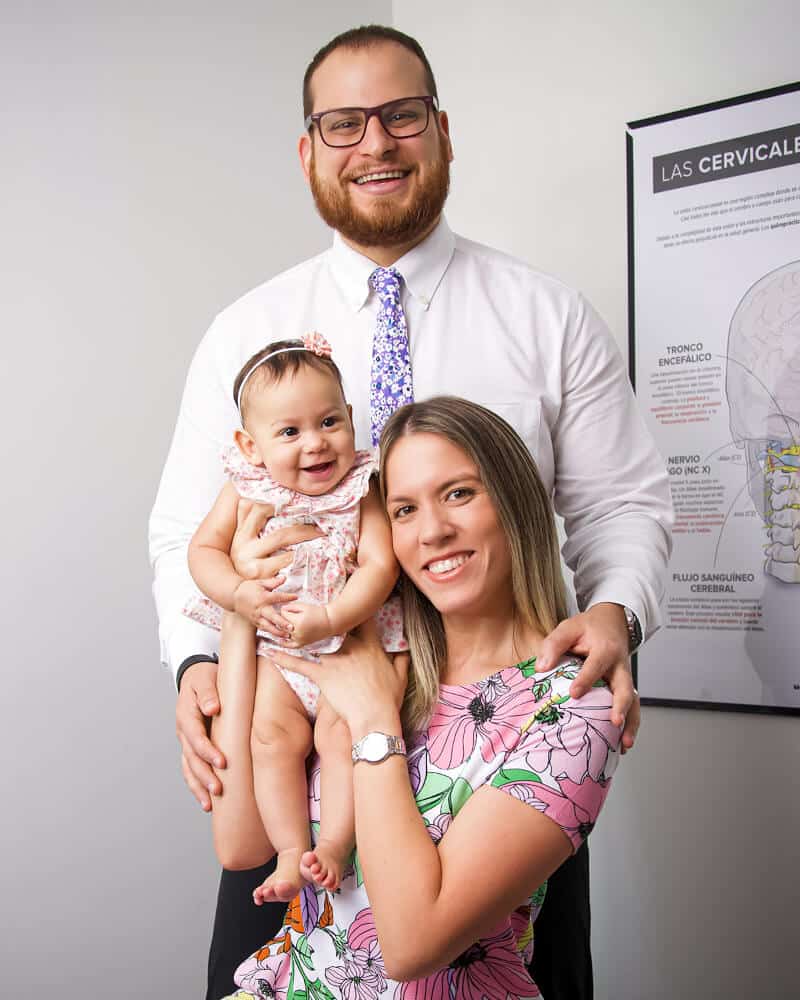 San Juan, Puerto Rico, chiropractors Christian Ortiz, D.C., and Jennifer Sotomayor, D.C., were recently named Reach Out and Recruit (ROAR) Supporters of the Year by Sherman College of Chiropractic in Spartanburg, SC, in appreciation of their contributions, time and commitment to growing the chiropractic profession.

The ROAR Supporter of the Year award is given to exceptional ROAR members who have gone above and beyond to recruit students to Sherman College. ROAR asks its members to reach beyond their comfort zone and help Sherman recruit future leaders for the profession.

Dr. Christian Ortiz Torres is a 2018 graduate of Sherman College of Chiropractic and is an alumnus of the fraternity Delta Sigma Chi. During his studies at Sherman, Dr. Ortiz spent his free time in extracurricular activities that promoted the philosophy, science, and art of chiropractic. In 2019, along with his wife Dr. Jennifer Sotomayor Pabón, he opened the first upper cervical practice in Puerto Rico, where the couple have helped patients achieve optimal health and increased awareness of upper cervical care in the community. Dr. Ortiz also teaches students and doctors at different colleges throughout Puerto Rico and Latin America.

Dr. Jennifer Sotomayor Pabón is a 2018 graduate of Sherman College. She returned to Puerto Rico with her husband following graduation to open the first upper cervical chiropractic office on the island, where she now enjoys caring for patients and helping them live fuller and healthier lives. Dr. Sotomayor is one of only two doctors in Puerto Rico certified by the International Chiropractic Pediatric Association (ICPA) and has helped multiple children achieve optimum neurodevelopment. Drs. Ortiz and Sotomayor have a one-year-old daughter, Jimena, who has been living the chiropractic lifestyle since she was born at their home.