The Path that Lead My Life to Chiropractic: Ben McBurney

Home › Blog › Post › The Path that Lead My Life to Chiropractic: Ben McBurney 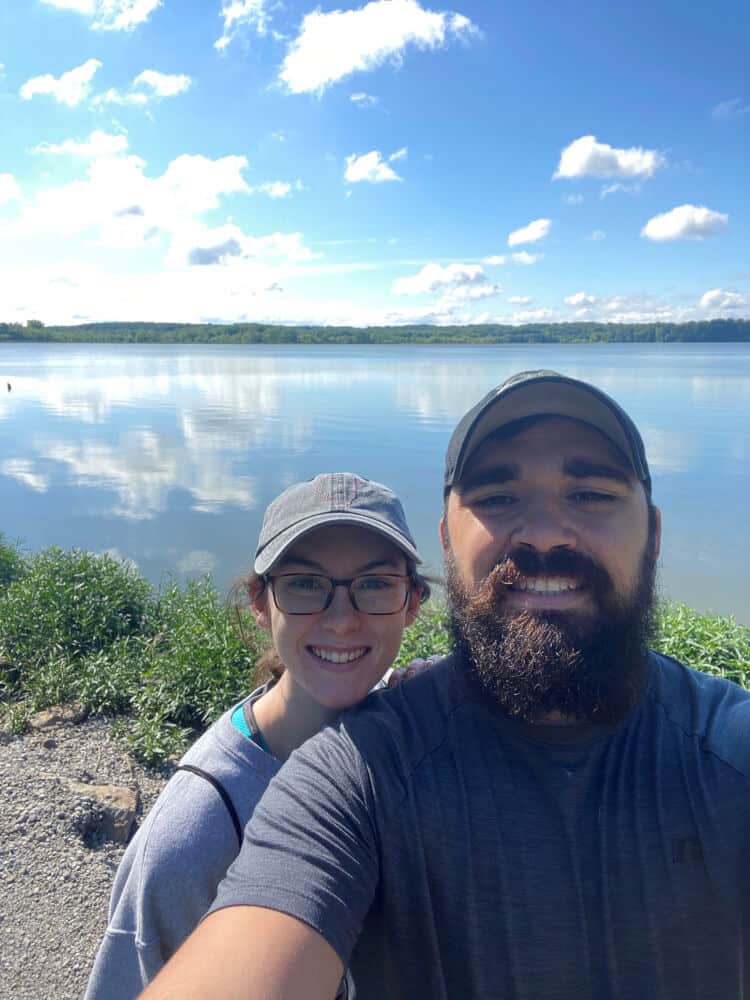 Much has happened to lead me down the road to pursuing a chiropractic career. My life has been a series of learning and growing from trials. Now, here I am writing about what led me to being the man I am, and about what led me to pursing a dream that I never knew existed until I broke my femur. Yet, the story truly begins 10 years ago.

July 19, 2008, is a day that every detail has been engraved in my head. In just a month, I would be heading off to Columbia College of Chicago to study acting. That day changed it all. The morning was sunny and warm. My brother, his friend Colin, and I stayed at my uncle’s lake house on Lake Mattoon. Around 10 a.m., I was watching The Goonies, and my brother and Colin went out to go talk to a couple of girls. He told me to stay back, and that they would be right back. That was last time I saw my brother.

On their way, he was T-boned at an intersection, and died instantly. This moment, as tragic and heartbreaking as it was, has taught me so much about how to live life. I remember at his funeral hugging more than 750 people. Each of them had a story how my 20-year-old brother affected their lives. He was a man that would quit his job to help a friend in need; he was a man who was a godfather to two young babies because he was there for their mothers when the dad walked away. He was a man who loved people.

A month later, I went off to college, but I couldn’t stop thinking about my brother. God used that moment to grow me. Through that tragedy, I learned that life is not about helping yourself and doing what is always fun or prosperous. It is about the people around you and how you can help them. Life is about others. This made me leave acting college and start looking for a path that was more selfless. I worked as staff for people with developmental disabilities for about two years, then I worked with people with Alzheimer’s and dementia for another two. I still felt a need for a career. So, I joined the Navy. I was an aircrewman on MH53-E helicopters.

I was enlisted for six years, and in the fifth year, I found out about principled chiropractic. June 22, 2017, is another day I will never forget. I was out riding my motorcycle with the sidecar attached when my front tire went into a speed wobble sending me slamming into a tree and breaking my femur in half. After getting out of the hospital a week later, Ginny Shipp, one of my dance friends and receptionist for Giving Tree Chiropractic in Virginia Beach, VA, told me I needing to go see Justin, her boss. A few weeks later I went, and chiropractic changed my life. It showed me a career that is all about helping others.

Each of these moments, trials, and people have given me a burning desire to become a chiropractor. Life is too short to live for ourselves, and principled chiropractic is a career where others come first and lives are changed. I want to be a part of that. I dream of a practice that is affordable for everyone and, everyone learns the importance of adjusting their vertebrae to remove subluxation, so that their body can communicate at 100 percent with their innate, and we can heal above-down, inside-out. It would be a society that would be heathy, living without dis-ease.