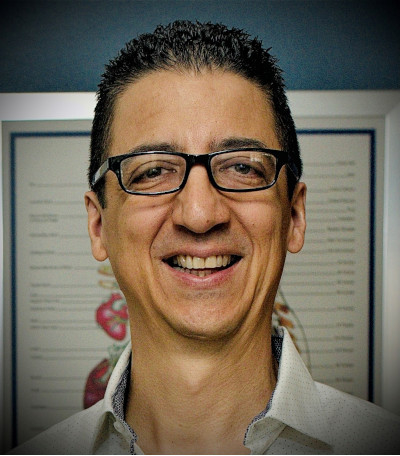 Jose Salgado, D.C. has been appointed to the Sherman College of Chiropractic Board of Trustees. His term begins on April 30, 2021 (trustees serve a four-year term). Salgado is a 1992 Northwestern College of Chiropractic graduate and has been in private practice for 29 years in Guaynabo, Puerto Rico. He is a member of the Puerto Rico Chiropractic Association, where he held positions as president and secretary. Sherman College named him Reach Out And Recruit Supporter of the Year in 2020. Salgado has demonstrated leadership and commitment to chiropractic profession as a distinguished speaker at numerous chiropractic events and has been an influential speaker during Showcase Sherman Weekends and Student Philosophy Night events at Sherman College.